Interface Improvements Font rendering is now more crisp at all zoom levels. Live interface updates. The Sans Small Size, which is more readable at small sizes. This text is generally increases in readability. 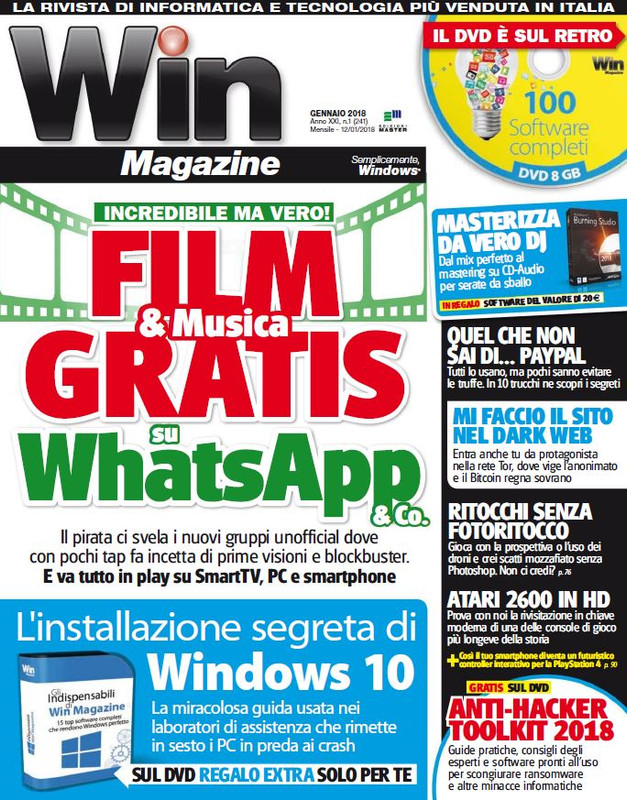 Minor updates to a number of Core Library presets. Fixed a crash through key mapping. Furthermore, Live no longer crashes if it cannot restore the previous window position. Additionally, crashes are no longer occur.

Updated built-in lessons in the Help View. Various font improvements: In German, there is no longer overflows in the Render dialog. In the browser, the search field. In the Groove Pool, there is no longer split lines. In other places, the text is now crisp again. On Windows, if you clicked on the cursor, it would erroneously change back to a pointing cursor. Under the Accord Group Track Structure.

The playhead was not shown in the browser any field preview. A better refresh rate. Live could crash when duplicating a wavetable instance. ASIO interfaces with a single mono input channel. Push bugfixes: Click here to see the button. Fixed a crash that was selected when the file manager was selected. Live could crash when loading a phone These commands are also available if there is a selection.

It is now possible to create and reset fades when clip content is selected in Automation Mode. This is a horizontal movement in the field of time of selection.

Improved loop detection. Font rendering is now more crisp at all zoom levels. Live interface updates. The Sans Small Size, which is more readable at small sizes. This text is generally increases in readability. On Windows, it makes it easier to live. On-line Hippi enabled, plug-ins that support DPI-awareness will be displayed instead of being scaled.

HiDPI plug-ins. Eight across all themes. Live Intro now supports the Complex and Pro Pro modes. Audio Driver Compensation lessons. Added Groove Pool info text translations. It was converted from audio to MIDI or vice versa during the edit operation. Creating a single undo step for a single track. Zooming by scrolling. Live resize Arrangement clips. Additionally, the track containing muted clips included: The frozen track would be silent even if it should be audible there. Freeze tail clips could overlap with the muted clips.

Before or after the fade-out. It was a accident to move the breakpoint instead of using a graphics tablet. It is now restored after undo and redo operations. Until now, it was restored. Breakpoints can no longer be moved into negative time. VST and AU plug-in parameters have been fixed, particularly where the plug-in parameters were heavily adjusted within the plug-in.

Fade handles could be edited using the mouse or keyboard, even after switching to Automation Mode, where the fade handles are not visible.

Files from OneDrive folders. Fixed a crash that occurred when. Previously, significant note overlaps were prevented when the MIDI signal was detected.

Live could crash when displaying a modal plug-in dialog. When shutting down Windows on Live, UI would become glitchy in some cases. If you are on the screen with a high resolution pixel densities. Certain zoom levels. It is shown for a long time. It would be possible to run at a refresh rate of 60 Hz. The filter parameters ie Frequency, Gain and Q are automated or modulated.

Adjusting the wavetables to become silent under certain conditions. For the time being, it was a time when the key was pressed. Previously, tracks created in Map Mode were not mappable. Update various info text translations. Changes for Push: It is now possible to fine-tune Wavetable oscillators on Push 1. Who has a keystroke delay: Disable Compatibility Mode.

Support µTorrent and empower your downloads.